If you would like Haworth and Gallgher to call you regarding you legal troubles please fill in the form below and we will contact you as soon as possible.

Our Magistrates team will represent you on any matter likely to be dealt with at the Magistrates Court.

The Magistrates Court is the court people first have to go to if they are facing a criminal case. A criminal case can start in one of two ways: a) by a court summons being sent to your address or b) someone being charged with an offence at a police station and either held in a cell to appear at court or being released on bail pending a court hearing.

Magistrates Courts have the powers to deal with two types of offences – known as “summary only offences” and “either way offences”.

More serious offences are passed to the Crown Court which has far greater sentencing powers than the Magistrates Court.

If you or someone you know is facing a criminal allegation, they should contact a criminal solicitor at the earliest opportunity. 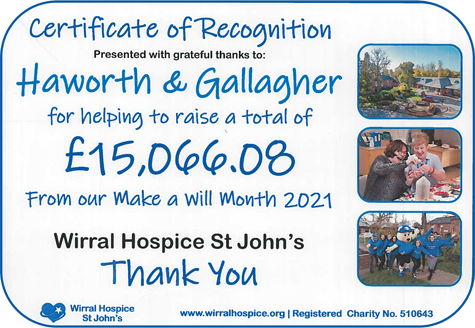